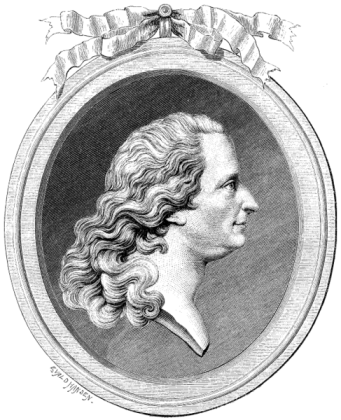 Kellgren continued to be successful throughout his life, writing a number of poems and dramas.  His plays were based on stories that the king came up with.  This either indicates that Gustav III also had some literary talents or it indicates that Kellgren was too smart to tell the king that his stories weren’t really that good.